PROJECT – produce over 70 individual CNC machined parts in 2 weeks and assemble the robot and controller before shipping to the client.

ISSUE – Many parts interact with each other and during our thorough project review our engineering team discovered that a few parts would interfere with each other during assembly.

SOLUTION – Pointed out issues to client who re-drew the parts before HLH started to CNC machine the parts.

This was a fun project to work on and an intense one. Between the robot, the controller and a few extra parts this project had over 70 parts. The majority of which had to be assembled together and work together as interactive parts.

When you are producing 4 or 5 parts to be assembled together for one finished prototype and the tolerance of one part is off a bit it is not a big crisis as normally that single part can be quickly remade.

But with over 70 parts and a production time line that was tight, our tolerance needed to be spot on. Tolerance was the critical element to be focused on for a successful outcome to this project. Even though we had already solved some potential tolerance issues before vowin.cn/en/News/news1251.html' target='_blank'>machining started we still needed to focus closely on QC vowin.cn/en/News/news1251.html' target='_blank'>machining execution to ensure no time was lost to substandard parts.

A separate but related issue with larger assembled products is don’t be cheap on packaging. Projects are not complete until the client has safely received the shipment and confirmed that everything is OK.

Our clients’ product are quite robust but without final shipping packaging worked out (because this was a prototype) any decent sized and weighted weighted prototype presents a challenge for shipping. One can’t be lazy near the goal line. 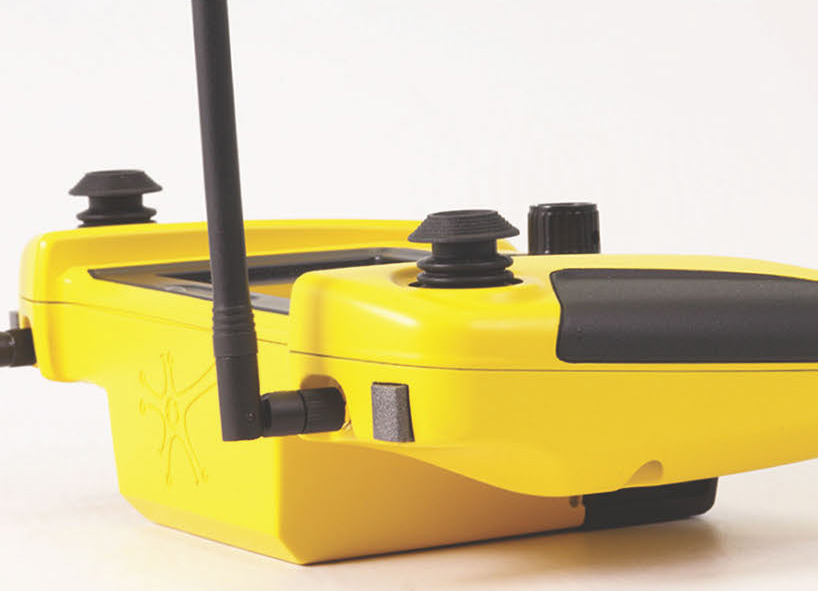 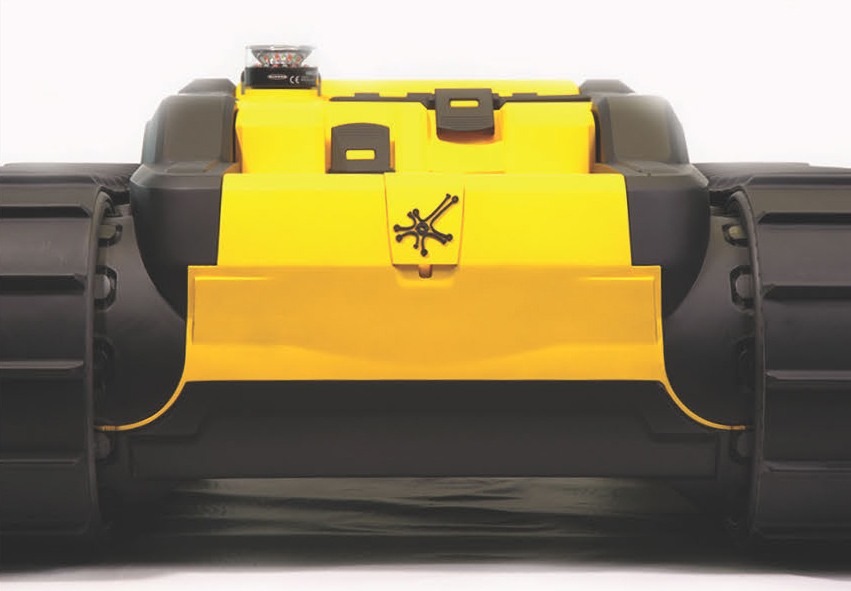