Shanghai (Gasgoo)- On December 30, the first batch of China-built Tesla is handed over to 15 Tesla employees at the startup's first manufacturing plant outside the U.S.—Shanghai-based Gigafactory 3, Tesla announced via its social media platform.

Other buyers are allowed to pick up their cars after January, 25, 2020, according to local media reports.

Prior to the car delivery, the Model 3 BEVs locally produced by Tesla's Shanghai plant has been exempted from the vehicle purchase tax on NEVs, according to a filing released by China's Ministry of Industry and Information Technology (MIIT) on December 27. The policy will save nearly RMB293,000 per car for consumers. 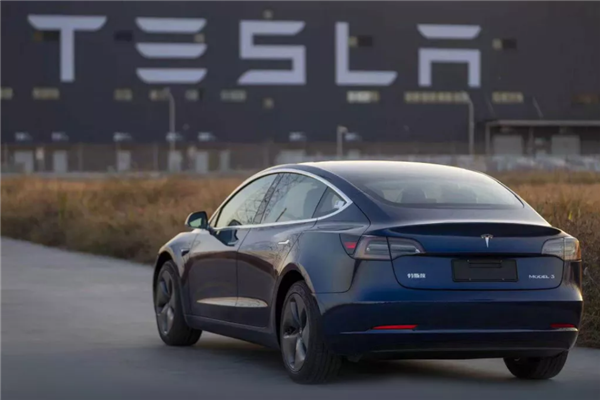 Aside from the policy enticement, Tesla has entered into agreements with lenders in China for a secured term loan facility of up to RMB9 billion, according to a regulatory filing on December 26.

Besides, the EV maker said it has also inked agreements for an unsecured revolving loan facility of up to RMB2.25 billion, added both loans will be used for its Gigafactory 3 in Shanghai.

Additionally, car buyers of the homegrown Model 3 can enjoy the national NEV subsidy of RMB24,750 as the model has been listed in the Catalogue of Recommended Models for NEV Popularization and Application issued by the MIIT earlier this month. Since Tesla (Shanghai) Co.,Ltd was founded in May, 2018, it took the U.S.-based EV manufacturer less than 19 months to deliver first locally-produced cars to users. The construction of the Gigafactory 3 kicked off in January, 2019, after Tesla signed a MoU with Shanghai municipal government in July, 2018. At a strikingly fast pace, the facility started mass production only ten months later.

Moreover, the sale of Tesla vehicles in China has also been granted powerful policy incentives. In August, the MIIT announced that Tesla's imported vehicles to China were exempted from the vehicle purchase tax. In November, Tesla's Shanghai subsidiary was given green light to produce all-electric PVs as its name was included in a catalogue issued by the MIIT.