What Is the Different between Prototypes and Bridge Mold? How to Choose a Company for Your Injection Molded Parts

There are many factors the designer needs to consider for their injection molded parts. How to lock down the injection molding services that suit for your industry and requirements? You must have the basic knowledge of plastic injection molding before making the selection. Rapid Prototype (RP) is the physical modelling of the design using some unique and special class of latest technology. This system is used to produce quick models and prototype parts from the 3D computer-aided design (CAD) model data, data created from 3D object digitizing systems, and CT and MRI scan data. When Should I Choose Low Volume Manufacturing? 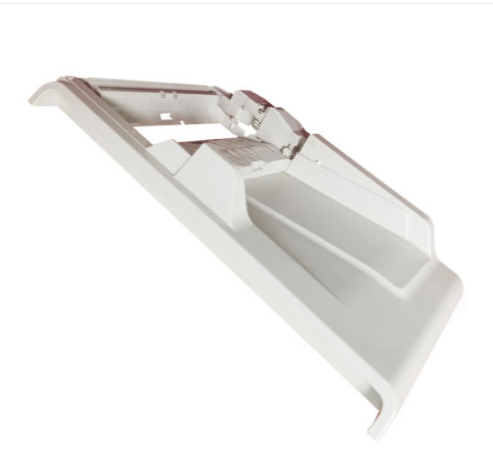 In general, a prototype is a model, an early sample or a release of the product used to test the process or concept on the whole. You can compare professional prototyping services at this time and start a step to look at the latest and the most popular prototyping companies online. You will get the prompt assistance and be happy about how to successfully overcome obstacles on the path towards improved business process. 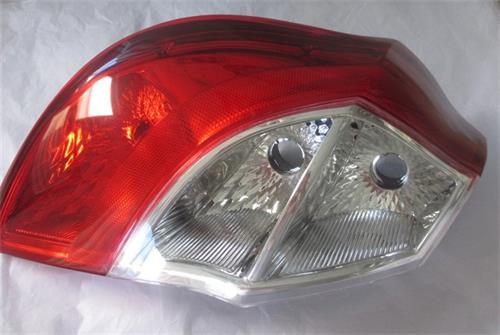 What is rapid prototyping 3d printing?

Rapid prototyping systems emerged in 1987 with the introduction of stereo lithography technology, a process that solidifies the liquid polymer layers sensitive to ultraviolet light with laser technology. In the following years, other rapid prototyping technologies were introduced, such as: Deposition Fusion Modeling (FDM), Selective Laser Sintering and Laminated Objects Manufacturing. The industry’s first rapid 3D prototyping system based on FDM technology was introduced by Stratus’s in April 1992. 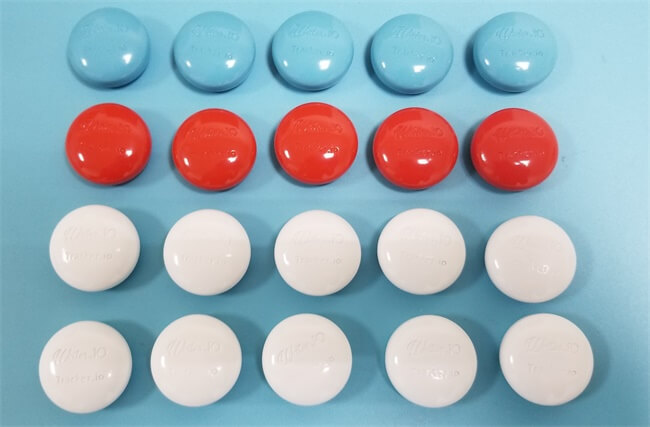 Choosing a suitable material by rapid prototyping service to verify your design is the most important step you need to take into considerations. Here, we are going to talk about the top 5 popular material we used in creating rapid prototypes. 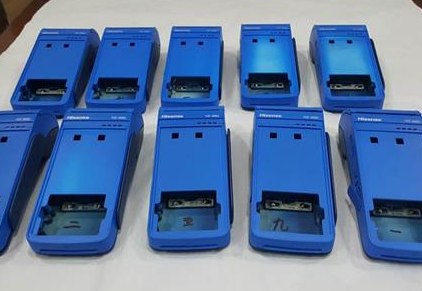 The most modern cutting equipment as well as specialized CAD / CAM software, specialists are able to design and manufacture prototypes of each part or product. Advanced technology combined with great practical knowledge and an individual approach to each project allows us to offer you the production of prototypes, parts, sub assemblies or new products. 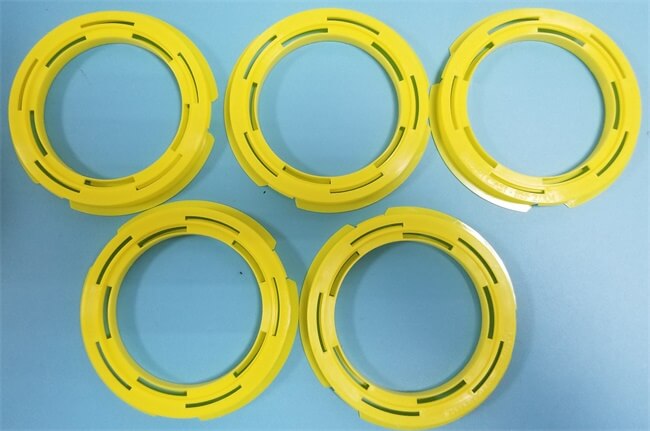 What You Should Consider Before Starting Molding Project?

Looking for plastic injection molding manufacturer is one of the topics you need to take into consideration when starts the project. Sometimes, we found difficulty to push the project move forward smoothly. Optimizing the design base on manufacturing method can reduce hard facts of getting good products. Finding a good manufacturer would be critical. 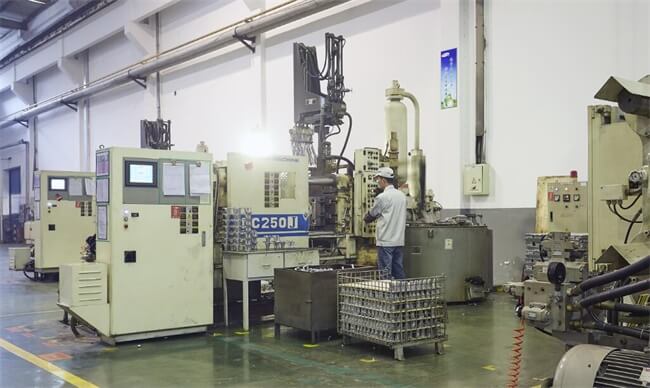